CicLAvia to the Sea – Skateboarding the Streets of Los Angeles

Theo and his dad (me) skateboard on the streets of downtown Los Angeles during LA’s 6th Ciclavia.

Theo and his dad skateboard on the streets of downtown Los Angeles during LA’s 5th Ciclavia.

Season 1, Episode 3. A contest is held to create a slogan for Mud Pies.

More at The Weirdo Show 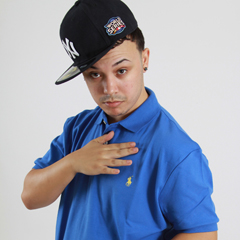 Fernando Sierra, better known as “Jory” was born in Carolina, Puerto Rico, and raised in the Residencial Torres de Sabana. 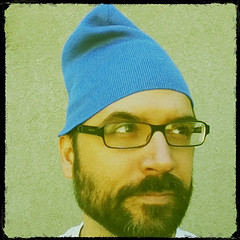 Jory Felice, also known as “Jory” was born in Long Beach, California, and raised in the Residencial Reseda de California.

From the Wikipedia:
Nova & Jory, are a reggaeton duo. They are working on their debut album Mucha Calidad which after a couple set backs and push dates, it will officially be released on July 12, 2011. 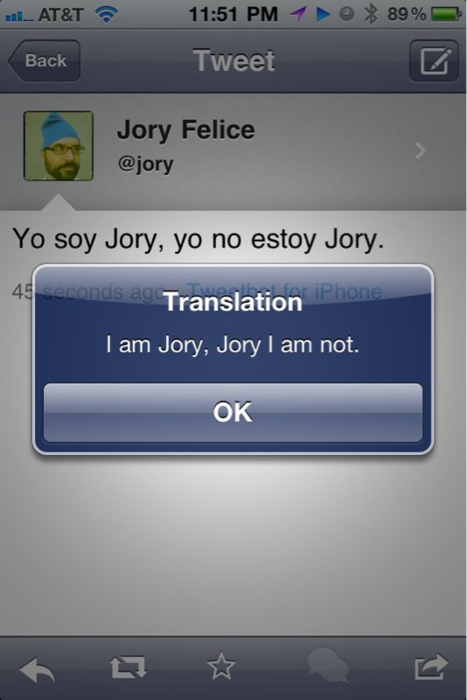 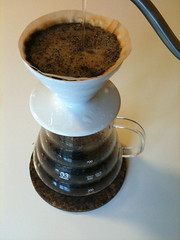 
Happy in love with my home coffee system. Here’s another photo. 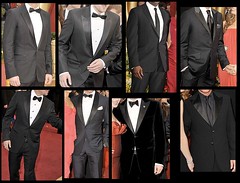 
I expect to be a formal wear expert by the time the Oscars have passed.

I rented a Tux from a shop in the Valley. I had since paid attention to Red Carpet fashion and I realize now that I may have made some choices that are a bit off the mark. 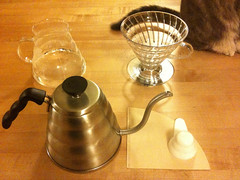 
On my way to becoming a full on coffee geek. I’ll let you know how this works out. 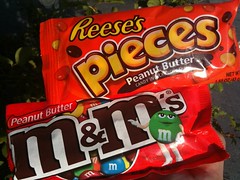 Both of these Brands are slipping in overall appeal but the Peanut M&M’s are a nice suprise. They remind me of the Wonka branded candy (no longer distributed) Oompa Loompas.

The M&M’s win on texture and taste. The Reese’s pieces felt greasy in my hand and had a waxy quality in my mouth. The superior taste quality in the M&M’s was the savory finish they possess. Nom. I guess. 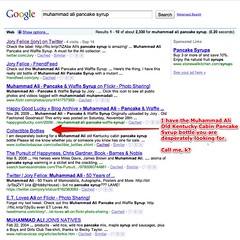 
The first four google search results are links to my bottle of pancake syrup, the fifth search result is a person desperately looking for the same bottle.

The bottle seeker link is from 2004 and clicking through to the person’s contact info results in a 404 error.

I will not reset until this bottle finds a proper home. 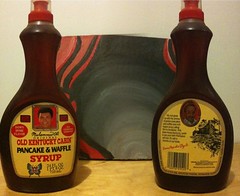 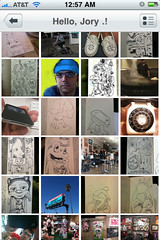 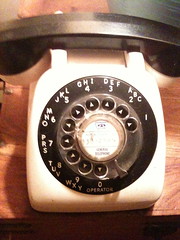 
This phone only has one ringtone.

While they didn’t call the ringtone ‘Old Phone’, I use the ‘Old Phone’ ringtone on my iPhone and that’s pretty much how this old phone sounds. 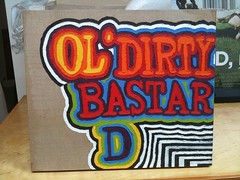