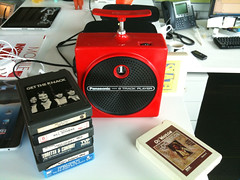 
I remember this player but I haven’t seen one since forever. 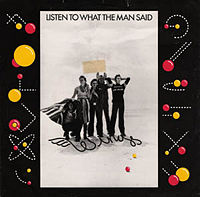 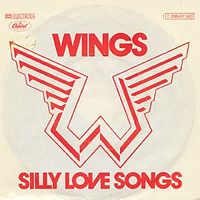 Here is my attempt to put these questions to Merlin Mann.

Here are the latest installments in a series – How do you collect music (or something like that). These are from WWDC08 and iPhoneDevCamp. I have been slow to publish these but I enjoy doing this and want to make this audio available. Enjoy. 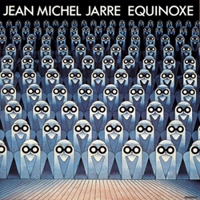 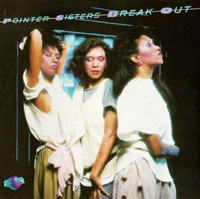 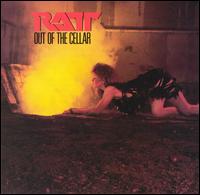 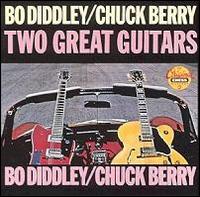 I am re-posting these interviews from SXSW 2008, where I asked attendees about there music collecting habits. 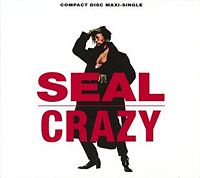 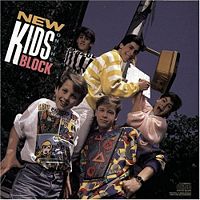 There seems to be a general consensus among the people I spoke with. If you paid for the song in question on vinyl, cassette, or any other format, you are entitled to a ‘un-paid-for’ digital copy without moral consequence. Most feel that while transferring copies Peer to Peer is probably illegal, to do so when you just want to discover new music – or expose others to new music – is a good thing. 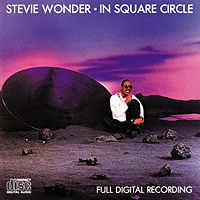 How Do You Collect Music? 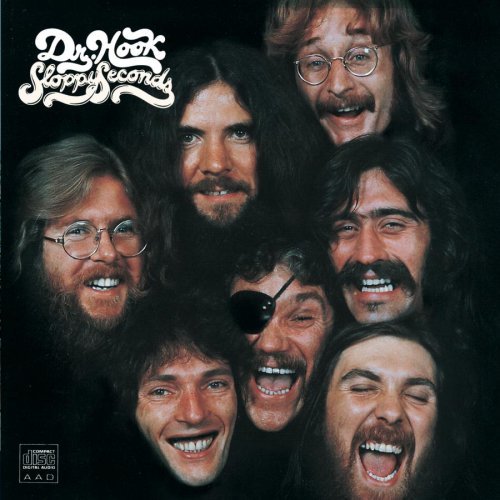 My first album was Sloppy Seconds by Dr. Hook & the Medicine Show. I bought it at Licorice Pizza, a record store in Canoga Park, California. I wanted it for the single “The Cover of the Rolling Stone” which I had heard on the radio. I asked where I could find the Rolling Stones records but after searching through the entire bin labeled “Rolling Stones” I still couldn”t find the song I was looking for.

I was ready to leave with the Rolling Stones album, Goats Head Soup, it contained “Angie” – another song I knew from the radio and I would have been happy to go home with that as my second choice but a store clerk finally realized which song I was looking for and I was promptly matched up with the Dr Hook record. My mom bought it for me and we headed home.

I still have that record along with a lot of other vinyl I bought at Licorice Pizza. A few years ago I downloaded digital copies of most, if not all, of the Rolling Stones discography – including Goats Head Soup. This is how I get most of my music these days. I use eMusic, iTunes, AmazonMP3 in addition to “file sharing” with “friends”. The idea of using subscription based services to listen to music has never appealed to me, but I try to keep an open mind.

With so many options available, and no single obvious way (or not obvious to me, anyway) to collect and manage a music library, we face a common dilemma. “How should I access, collect and consume music?” This dilemma extends to other mediums – like Film – but I, for one, am mainly interested in how it relates to Music.The dilemma is multifaceted. It involves issues of sound quality, “is vinyl really better than digital, what about MP3 versus FLAC and how high the bit rate?” The dilemma is an ethical one, “is it okay to download a pirated copy of a song I already paid for in another format, say, cassette tape? what about the people whose livelihood is dependent  on being paid for the music I am getting free of charge?” There are practical concerns, “what will happen to my music collection when my computer hard drive fails, or what will hapen when the Compact Disc become an obsolete technology?”

Other issues play a role, like the issues of convenience and the music listening experience. Think of the frustrations of dealing with poorly conceived DRM schemes or conversely the great possibilities available for accessing your favorite music at home, at work, at school or at the gym (and in transit between all of these locations.) Technology also promises great opportunities to better organize, aggregate, categorize, curate, mix, our music. This too figures into our dilemma, “is iTunes really better than Windows Media Player, and what about Songbird? If I use one system am I locked in to using that system alone, or can I change without paying too steep a price?”

Some of these questions are tougher than others and that as we move forward the playing field is constantly changing due to the fact that technology, business and the culture of music consumption are being transformed at a seemingly exponential rate. We must be in a pivotal moment then. After all, things can”t just stay in flux forever. This sense of being at a historic crossroads makes this dilemma all the more critical and to the music fans among us, all the more compelling.

Where Did You Begin to Collect Music?

To understand these questions and to get some answers I have begun to ask others where they stand on these issues, what conclusions they have arrived at, and what choices they make when collecting and listening to music. I began recording some interviews with various attendees at the 2008 South By Southwest Interactive Festival in Austin. They are unedited and a little rough, none the less, I have posted them below with permission of the participants.

Tagged with: music
GoodPosted in %s, Music Collectors
jory.tv
I have a drawing blog, of sorts.
Recent Posts